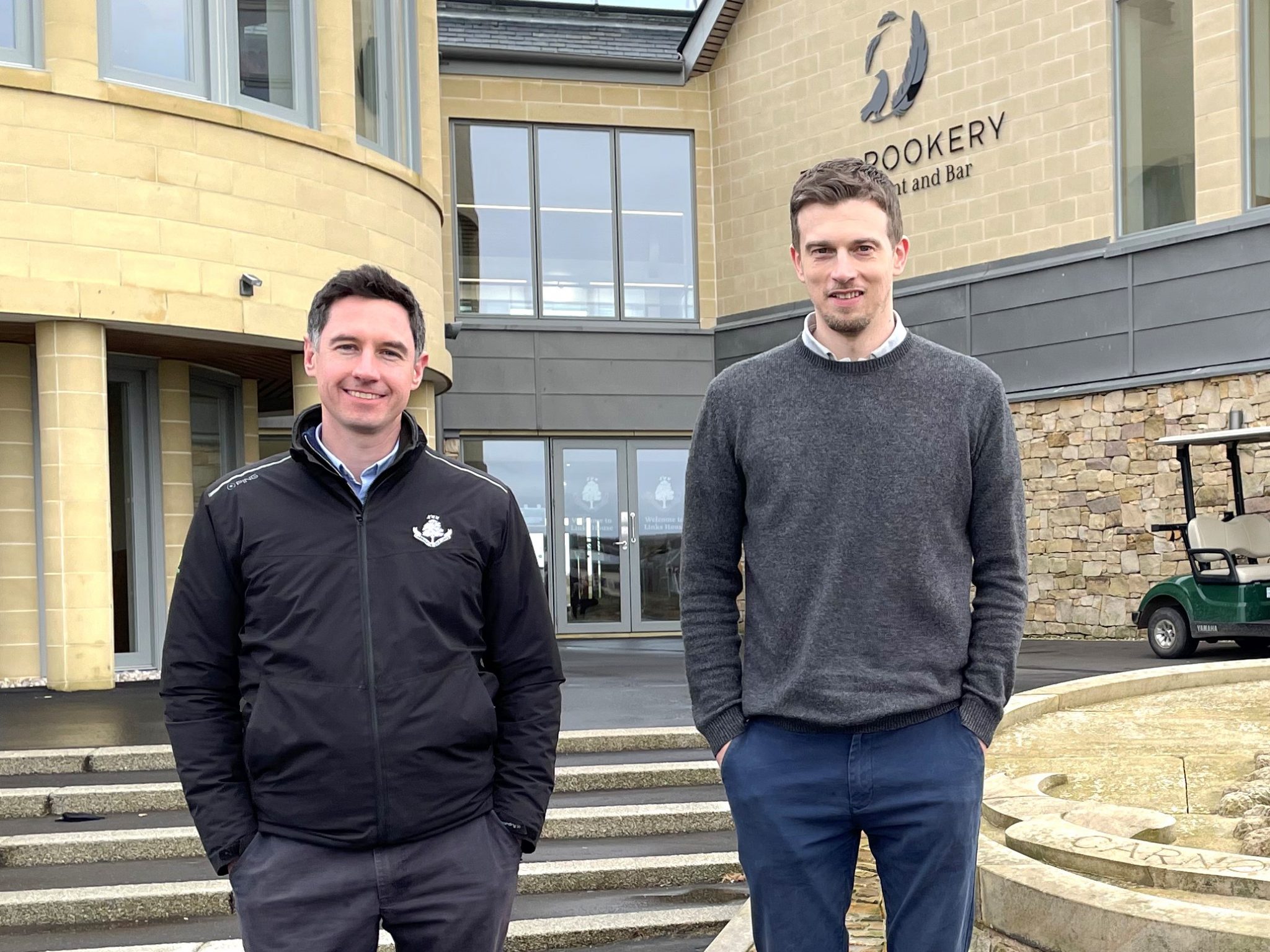 Sports scientists from Abertay University carried out independent surveys both before and after the championship in August 2021, taking in views from people across Angus, Dundee, Perth & Kinross and Fife.

Findings showed a 67% increase in the number of people who said they would consider participating in golf more often following the staging of the prestigious event on the world-famous course in Carnoustie. 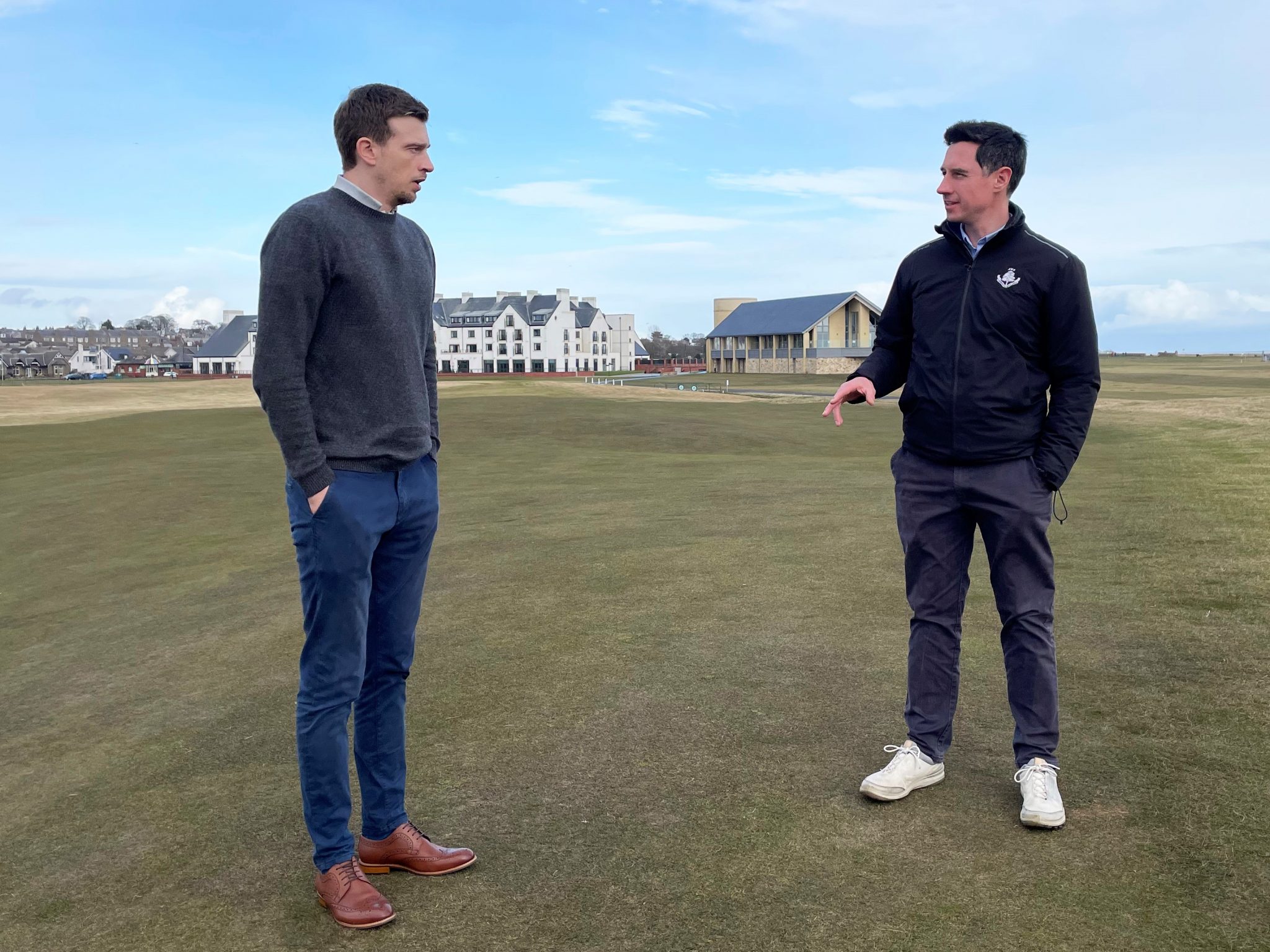 The online surveys were open to the public, conducted by Dr Graeme Sorbie and Professor David Lavallee, both academics with the Division of Sports Sciences Abertay University in Dundee.

Dr Sorbie said: “We were delighted to work with Carnoustie Golf Links on this impact survey, which underlines the positive impact that golf events can have on local communities. Major events like the AIG Women’s Open can be effectively used to spur interest in sport, both in audiences that were previously warm to participation, and those who may have no previous experience of the sport. Furthermore, it is great to see that peoples’ perceptions of women golfers increased following the event, which can positively impact the next generation of golfers.”

Michael Wells from Carnoustie Golf Links said: “We are delighted to see the positive results that have come out of this study. At Carnoustie Golf Links, we are continually striving to grow participation and perception within the sport. We are very proud to have been the host to the AIG Women’s Open in 2021 which has clearly had a positive impact on a local, regional and national level.”

To find out more about studying Sports Science at Abertay University visit https://www.abertay.ac.uk/schools/school-of-applied-sciences/division-of-sport-and-exercise-sciences/

To find out more about Carnoustie Golf Links, visit www.carnoustiegolflinks.com 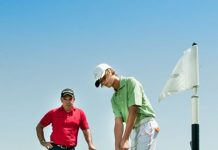 Quinta do Lago – A Lifestyle Choice 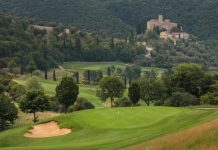 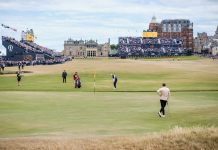